Ethical Lending in the Age of Digital Velocity and Scale

The so-called “too big to fail” banks of the financial crisis did fail, and not only to the tune of the trillions of dollars of negative impact[1] – they lost a significant amount of trust. Some of the “too big to fail” banks have recovered financially, but the industry is still failing to regain customer confidence[2]. In this environment, a narrative has emerged that fintech startups are in some way more ethical than big banks. Though there is no doubt that some fintechs can be more agile to address customers’ needs and can often scale faster than banks with certain offerings – nothing should imply that they are somehow more trustworthy than banks. This is particularly true when working with the unbanked populations of the developing world.

Throughout Asia and Africa, the need for low-value micro-loans has been met by any number of cash-based solutions. Traditionally, informal village savings groups, cooperatives or Microfinance Institutions (MFI) have filled this need. These localized institutions gain significant trust primarily due to their proximity to their customers and their ability to provide a relevant and appropriate credit offering. The products that they offer have not changed for decades, and they function reasonably well, but now we are faced with a new mantra in the microfinance space: Digitize or die.

In this hyper-competitive environment, Digital Credit and Peer-to-Peer (P2P) lending have exploded both in terms of people’s access to credit and their exposure to risks.

In Uganda, after the successful launch of MTN’s Mobile Money, they decided to expand their product offering by launching a digital credit and savings product, MoKash[3]. The avowed objective of the product is to increase MTN customer acquisition and retention, particularly in rural areas. This move aims to enable MTN Uganda to gain a competitive edge, ultimately strengthening its market position. One year after the launch, they had made 1 million loans at 9% per month disbursed for a total amount of UGX 30 billion (USD 8.3 million)

The assumptions at the launch of the service were that it would be beneficial and meet the expressed needs of people. However, research conducted by PHB Development for UNCDF identified that these were merely assumptions.[4] The research found gaps in the providers’ transparency and noted that customers often do not understand the products in terms of interest rate, cost of funds or delinquency consequences. Providers do not tend to recognize the cultural lag nor provide terms and conditions in simple language.  Often entirely omitting a chance for clients to read the terms which are referred to via a web link – when a majority of customers are using feature phones with no internet access.

Most countries where digital credit is common are unable to benefit from a credit bureau that can be used to check whether customers already have similar loans or other types of loans, and customers thereafter face the risk of being blacklisted for overdue loans of small amounts of money. Customers have also reported the need to take out additional loans in order to pay for the previous one – leading to a cycle of indebtedness that is difficult to break. As John Oliver[5] mentioned years ago about a similar problem with payday loans in the USA – this form of credit “is the Lay’s potato chip of financial services. It is bad for you, and it is impossible to eat just one.”

Be that as it may, people in almost equal numbers agree that they needed the loan and it made their lives better, and conversely that they regret taking the loan.

But nowhere else perhaps is that regret higher than in China, the previously largest P2P market in the world. In 2016, when the Ezubao P2P scandal was revealed, 900,000 people collectively had lost US$7.6 billion in what was the second-largest Ponzi scheme in the world – and the largest financial crime in China at that time. At the time, this was considered by many to be “one bad apple”, but in the intervening years, more frauds associated with P2P had emerged. Finally, in October 2019, customer protection regulation has been put in place[6] and includes interest rate limits, disclosure policies and reporting and monitoring mechanisms– but it took more than three years to implement the regulations and left many customers and investors exposed.

In both cases of digital credit and P2P lending, we can see how the trend to ease the access to nano credit has been welcome in the market and exacerbated some of the risks. Of course, these businesses aspire to grow, and they know that trust will be essential. In the fintech area, the most significant factor to indicate trust may well be an established, large and visible brand in the market. This quest for scale – especially when it relates to lending – might be the source of some of the ethical dilemma.

While trying to look large and promote an image of trust, fintechs may often pay only lip service to transparency, privacy, accountability. Though there is much to be said about Human-centered design in financial inclusion – there may be no easy fix to smooth out the cultural lag that occurs when we introduce relatively complex lending products via a digital channel in rural communities. For Fintechs or MFIs who must “digitize or die”, they would be well advised to consider how to manage these societal risks, often outside of slow-moving regulation, so that both they and their customers can thrive.

[3] MTN has partnered with the Commercial Bank of Africa Uganda (CBA) while drawing inspiration from M-Shwari in Kenya, a similar product from a partnership between Safaricom M-PESA and CBA Kenya. 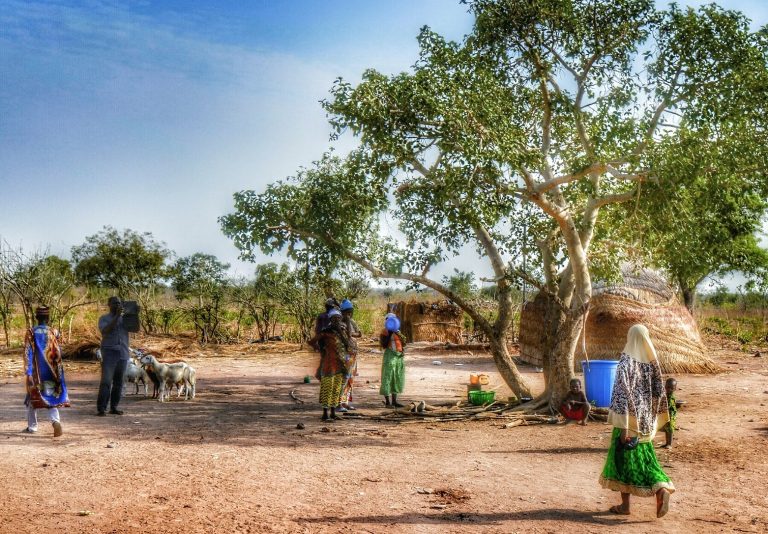 People in rural and low-income areas can now open new economic opportunities to participate in even basic systems which they previously could not access. 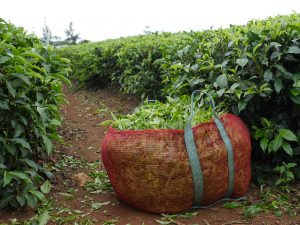 Digital Financial Services: Bringing Stability to Small Farms so They Can Grow

The use of DFS such as agricultural microcredit can lead to key contributions in the improvement of value chains, from the timely acquisition of quality raw materials to the methods of storage and implementation. 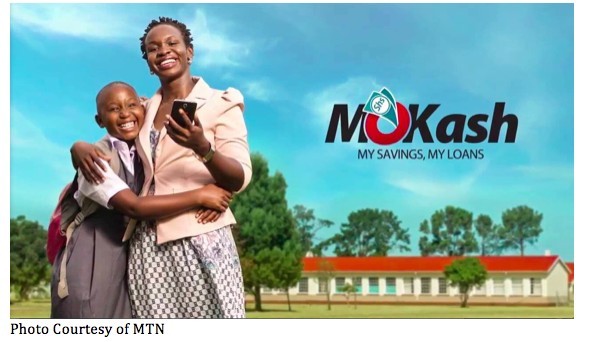 MoKash is helping more than a million subscribers when and where they need to meet opportunities and demands that require ready access to money.