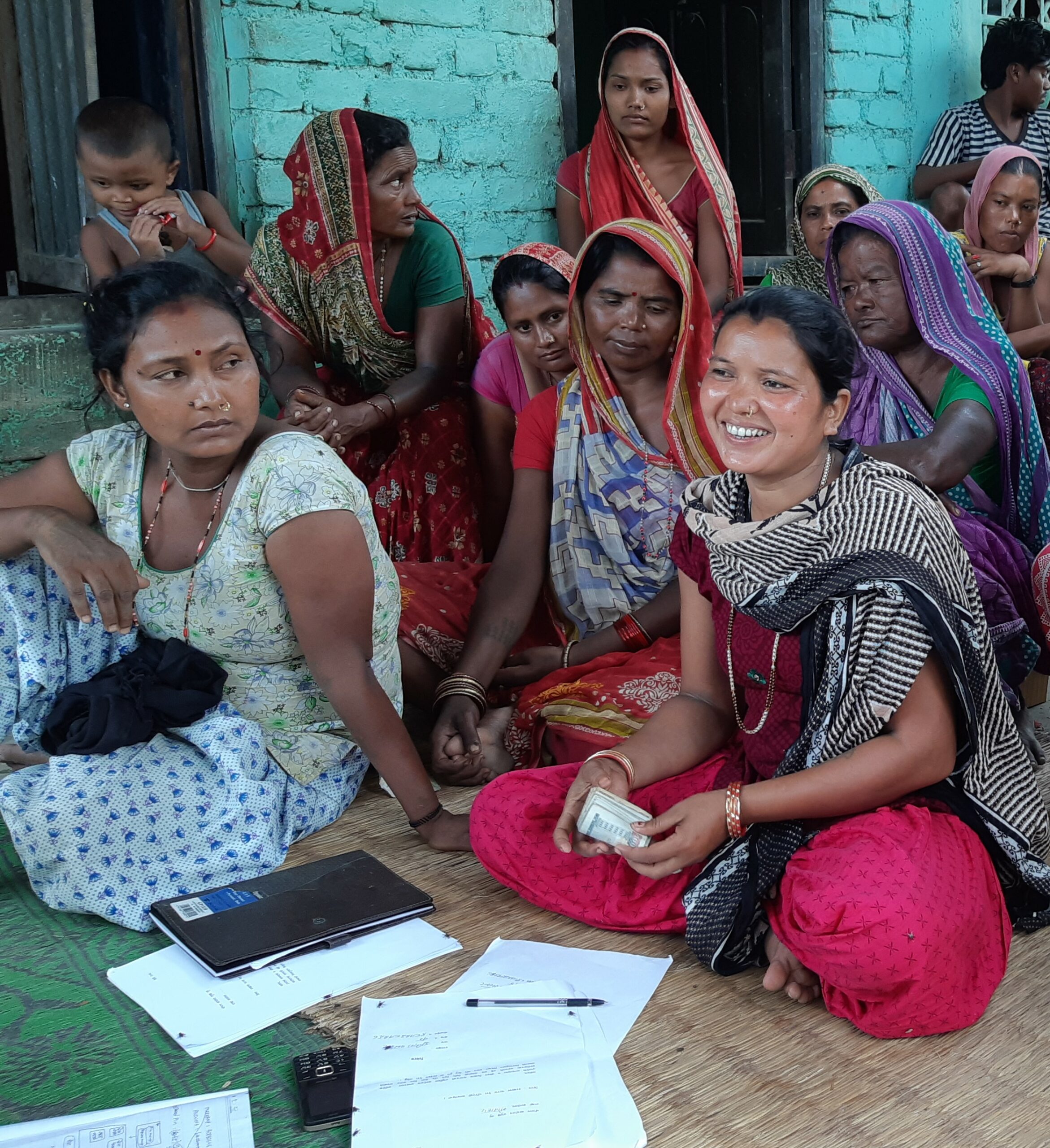 If the Gender Gap for financial inclusion is improving – why do we still have so much evidence to the contrary?

The recent Global Findex indicates that the gender gap in access to financial services has shrunk from 9 per cent in 2011 to 6 per cent 10 years later. Nevertheless, the problems persist – especially when related to usage. Access is not enough, and although the gap has reduced between 2017 and 2021, women are still 2 per cent more likely to have an inactive account than men, 8 per cent vs 6 per cent, respectively.

Disparities in education, social norms, and deprivation itself are the most significant barriers to women’s financial inclusion; there are still “n” numbers of barriers, particularly for the women who are severely poor, live in remote locations, or more commonly those who face the challenge of balancing their responsibilities at home and work, whether that work is in the field or the storefront. Women face barriers on all sides, including:

Demand-side barriers like the lack of time to visit a bank, especially for those who live in remote or mountainous locations. Even if they have time, these women cannot afford transportation because they don’t have jobs or sources of revenue. These obstacles are compounded by the digital divide and the reality that most women lack access to digital devices, which are necessary to access and use digital financial services like mobile banking and mobile money.

And those fortunate women who may have access to technology may lack the digital literacy to use it. So, just like access is not enough as it relates to financial inclusion, having a phone is insufficient if women must rely on their husbands or children to manipulate it for them. Ultimately, even if a woman has a phone and an account, she may not use financial services if she does not have a sustainable and unfettered source of income.

Policy/ Government side, in many markets, a significant barrier for women is their inability to get identification documents. Although the advent of digital identity is much talked about, it is still the women who are least likely to be the early adopters of this innovation. Some countries continue to uphold formal statutes that may expressly forbid women from obtaining credit facilities or require stringent collateral that women may not have (e.g. land). Incentives to invest may also be undermined by customary laws. Even when this is not the case, women frequently lack or do not have access to the documentation required to open an account.

For instance, they might not have a driver’s license or be listed as the owner or payer of bills. According to World Bank data, in 2014, 2 billion individuals lacked a legal form of identification (World Bank, 2015). There were disproportionately more women among them. Inheritance laws, for example, may be unfairly slanted in favour of men, preventing women from owning property that may be used as collateral (Luz, 2020).

Social barriers, such as cultural or social norms defining what is acceptable for women to do, where they can go alone, and with whom they can interact, also limit women’s access to financial services. World Bank data shows that 30 per cent of economies still restrict women’s mobility.

Empowerment of women, creation of policies, and implementation

To address the myriad challenges women face, policymakers and regulators have a crucial role in empowering women.

When we talk about women empowerment, “it does not imply taking more power away from men and then giving it to women; rather, it refers to efforts to strike a balance to bring about a very inclusive development, even in case of financial inclusion”, said Ms Eden Dema, a financial inclusion policy and gender specialist at PHB.

Effective legislation and policies can eliminate the hidden biases that frequently prevent women from using and accessing financial services. However, tackling social and cultural norms is the most challenging since they are firmly ingrained in the culture of that particular society, making it impossible for policymakers to address them through regulations, the introduction of goods, or the provision of services. According to Ms Dema, “Challenges from sociocultural norms should be addressed at multiple levels to achieve meaningful results. Interventions should be pragmatic as issues are deeply embedded within society. To bring about change, we need to change people’s mindset first.”

In the end, the policymaker’s first prerequisite to overcoming the barriers to women’s inclusion is to bring together all stakeholders, such as financial service providers and government policymakers, to pursue one common goal of advancing women’s financial inclusion. Each stakeholder has its mandate and goals, and cohesion and collaboration do not exist as we hope. While the central bank typically pursues the objective of developing a secure and inclusive financial sector, the ministry of women’s affairs might prioritize gender equality. There could be “n” different reasons for women’s disparity of access and usage of financial services – and the barriers, however indomitable, can be overcome through collaboration and focused attention on women’s real and practical needs and aspirations. 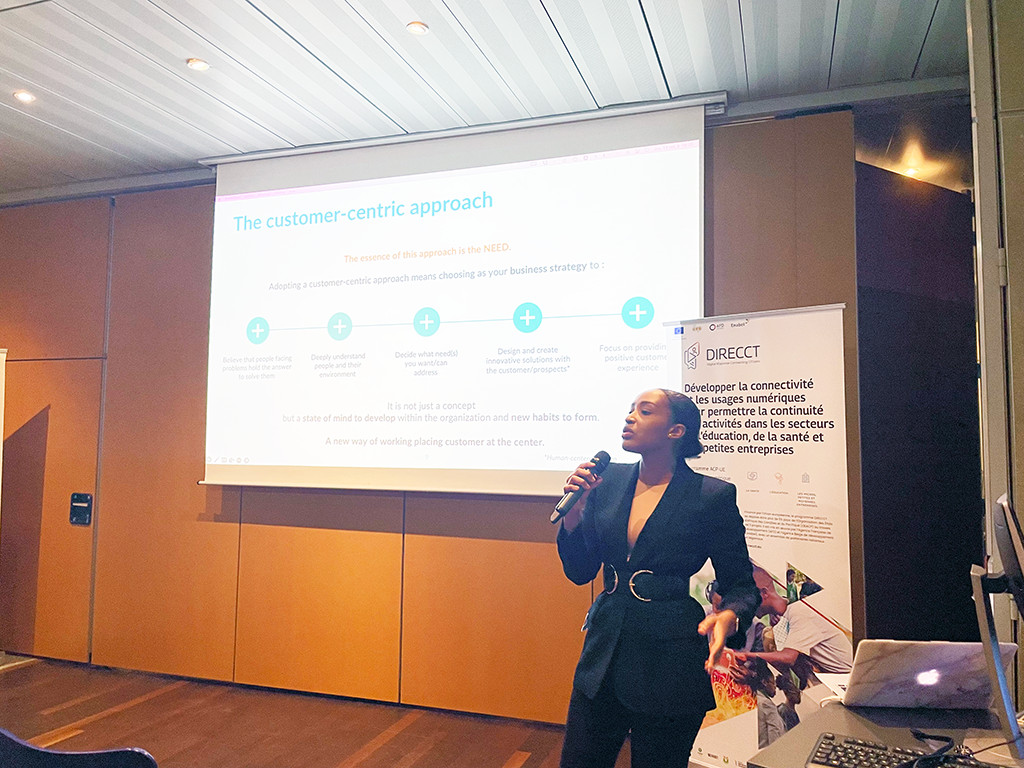 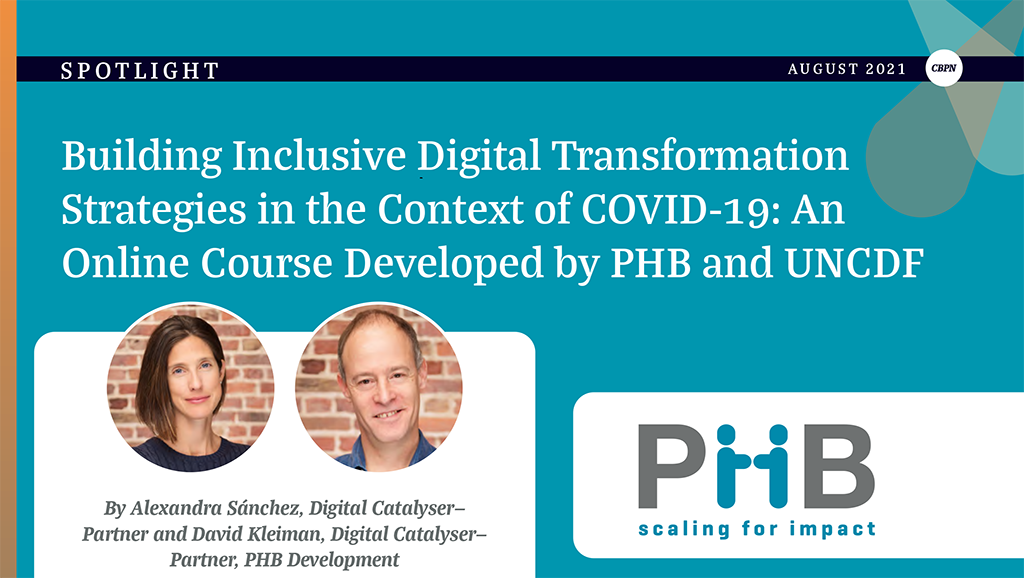 Building Inclusive Digital Transformation Strategies in the Context of COVID-19

Digital transformation will drive the post-pandemic economic recovery. Most African countries have assessed their need […] 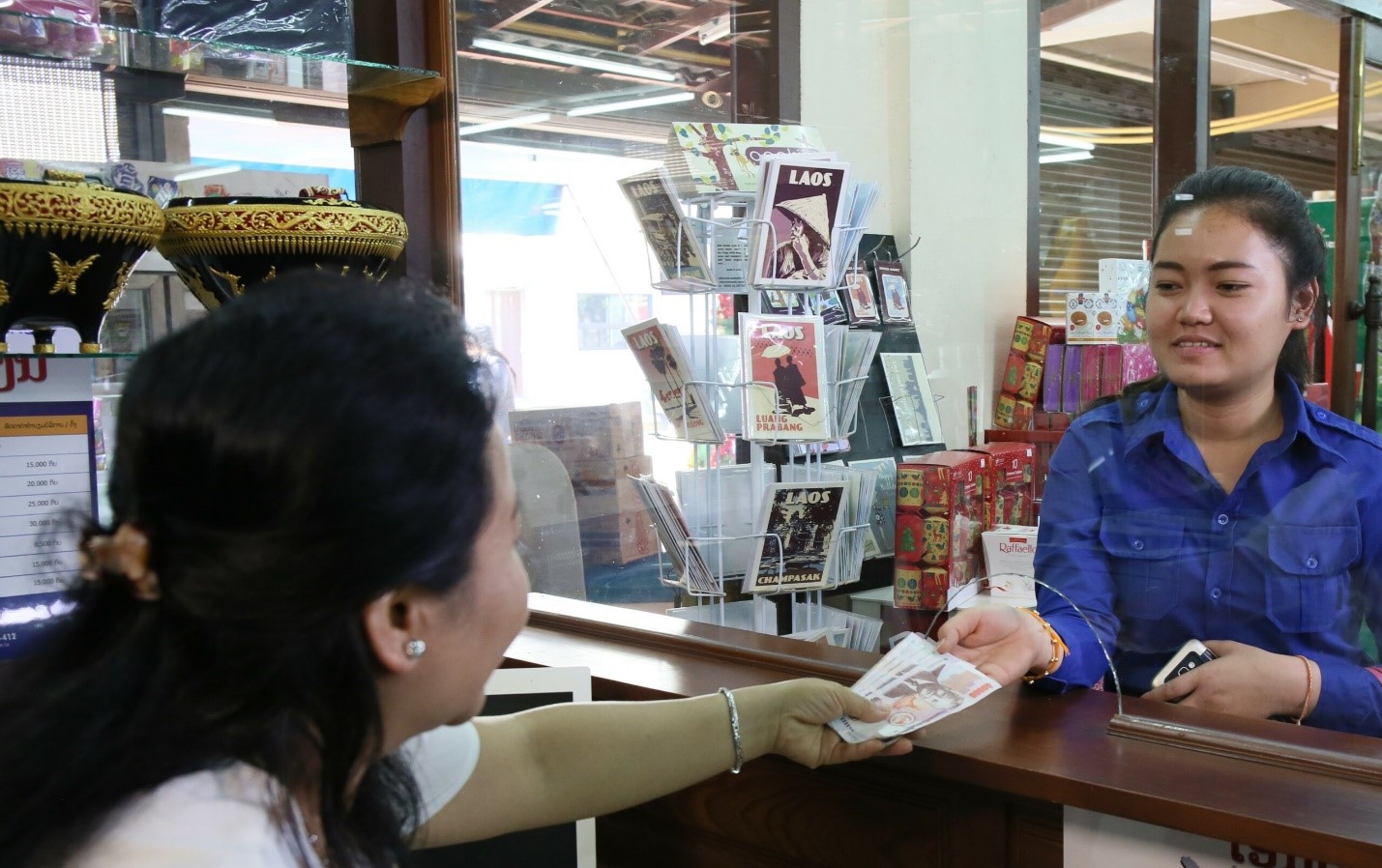